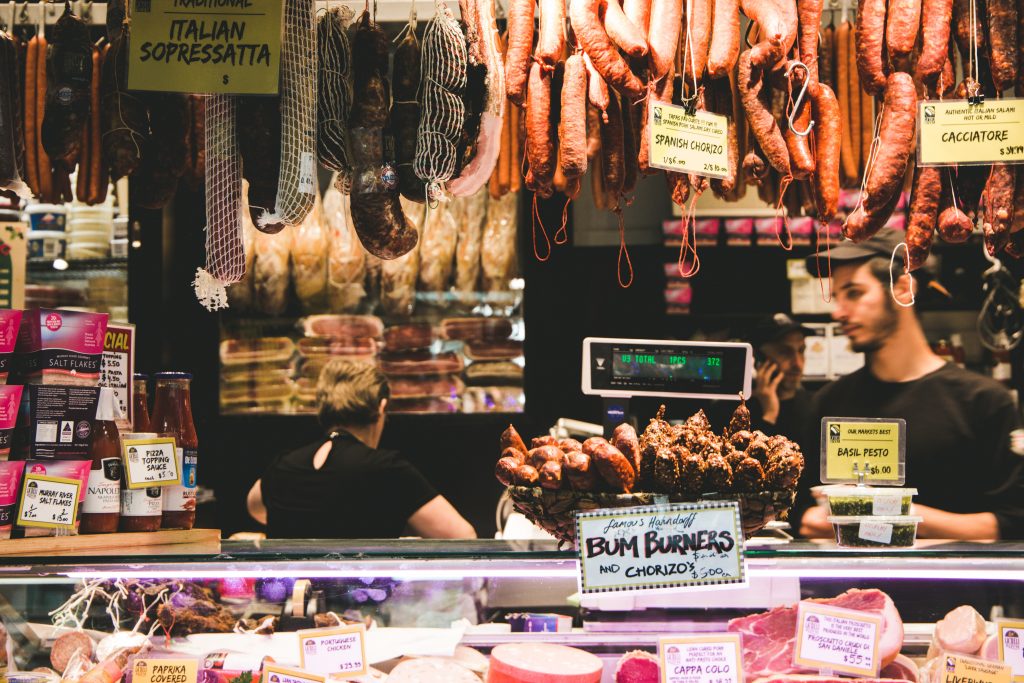 Cruising the Food & Beverage SmartBrief website, I came across an interesting summary of several 2018 meat and poultry trends. While meat substitutes, veggie-based “meats” and even lab-grown meat (that’s a hard pass from me) are on the rise, good ole’ fashioned beef, pork and poultry are still king. According to the Datassential study quoted, 71 percent of respondents describe themselves as meat-eaters, with only 25 percent indicating an interest in reducing their amount of meat consumption in the future.

However, these proteins are increasingly appearing in non-traditional ways. Far from an exhaustive list, here are a few things trending in the meat and poultry scene:

Chicken, beef and pork are menued at more than 90 percent of all restaurants, and despite being a staple in both restaurants and retail, they’re continuing to grow. About 20 percent of consumers said they’re eating more beef and pork than a year ago, and roughly 33 percent said the same about chicken.

However, only about 25 percent of respondents’ most recent serving of meat/poultry appeared in a “center of plate” (main entree) application. Instead, these proteins are showing up in other menu parts, such as appetizers and sides. Look no further than the rising popularity of items like chorizo grits, meat dumplings, kabobs and tempura, to name just a few. This trend comes as no surprise, given the parallel increased interest in shared plate eating and snacking over formal meals.

Why is non-traditional plating becoming more popular? Increasingly, consumers are looking for novelty in their meals, seeking unique flavors and experiences. On the retail side, consumers are also placing a higher value on convenience, seeking reduced cooking and prep time. For that reason, retail delis are more frequently offering pre-spiced/marinated meats, and even pre-packaged meals.  Appealing to these preferences can net considerable sales increases.

These quick-cooking, cost-effective cuts of meat and poultry are important (there’s a reason ground beef is the most commonly menued form of beef and the most commonly purchased cut in retail). And while these meats shouldn’t be ignored, increasingly unique and alternative meats and meat cuts — like andouille sausage, pork belly and shoulder, Vegas strip steak, merlot cut and oyster steak — are being featured on menus and sold in retail.

Certain meat alternatives have their place, but studies show that traditional proteins aren’t going anywhere — they might just be showing up in places, and in forms, that might not be top of mind. If you’re considering incorporating some of these trends into your menus, be sure to ask these three questions first.

What are some emerging meat and poultry trends you’ve noticed? Sound off in the comments below. 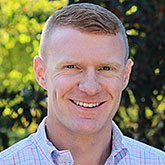 Collin, senior account executive, joined the VantagePoint team in 2012 and has been a key member of the client services team for Henny Penny, T&S Brass, AyrKing and Antunes. A proud Clemson graduate, Collin is as meticulous about his college football fanhood as he is about the details of a new client project.
Posted in Advertising, Foodservice
Tags: foodservice marketing, foodservice trends, meat trends