Shifting Tides in the World of QSR 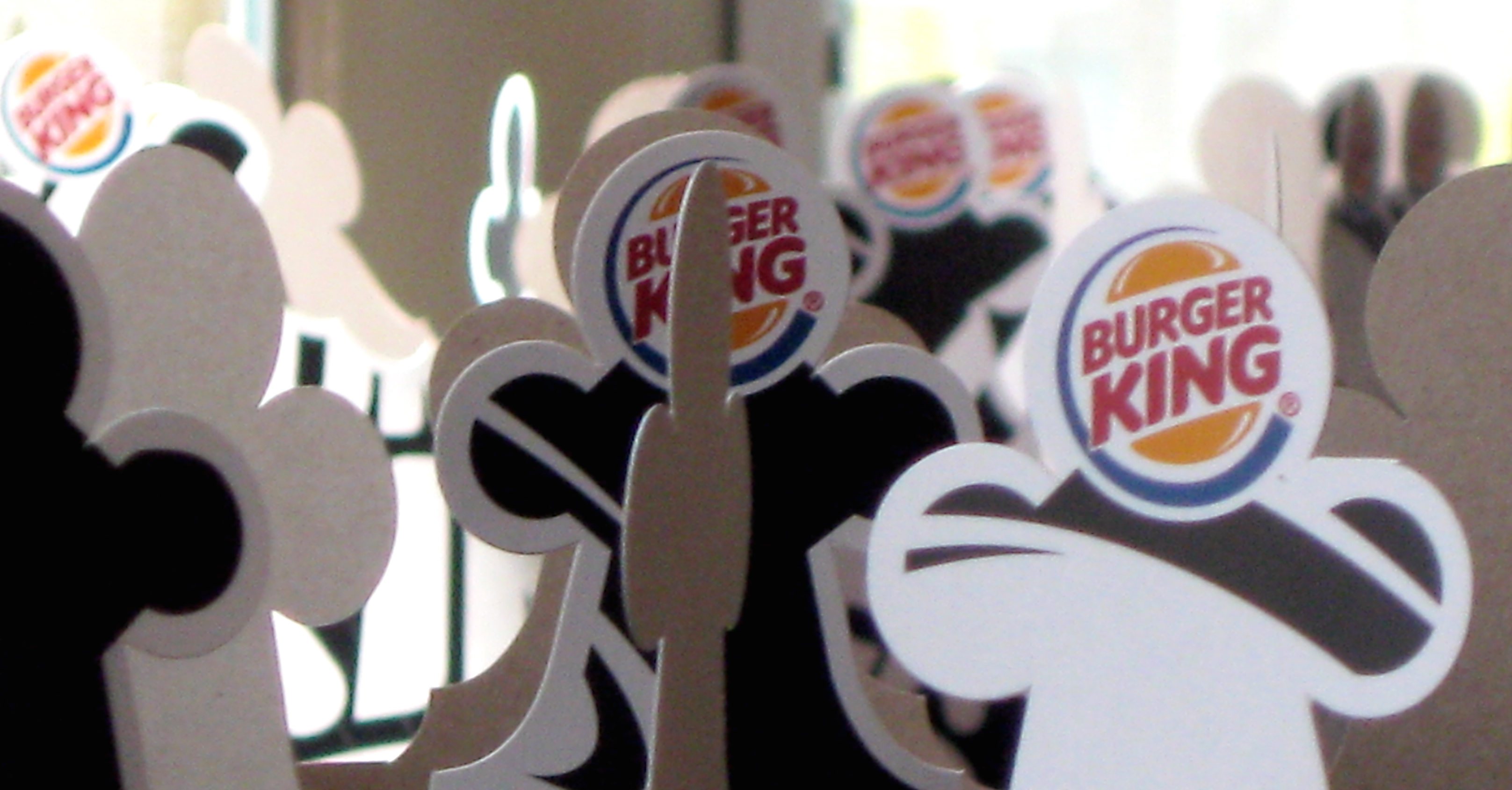 The past few weeks have produced some landmark headlines — some alarming and others promising. While Burger King’s parent company reports a “sharp increase” in first-quarter sales since acquiring Tim Hortons and moving its headquarters to Canada, McDonald’s saw its year-over-year revenue drop by nearly a billion dollars — and the chain plans to close hundreds of stores in the coming months.

But it’s another chain that’s grabbing attention for a different reason — not balance sheets and business deals, but a conscious choice about its menu.

Earlier this week, Chipotle announced it will begin preparing only food that is free of genetically modified organisms, or GMOs — signaling that customers are not just gravitating toward healthier options by name, but also taking the time to understand what is (and isn’t) in their food.

For a surging national chain like Chipotle to make this type of systemwide commitment — surely an expensive one — shows the long-term value of being positioned as a socially conscious brand. And the effect on advertising has been immediate, with McDonald’s aggressively promoting its no-frills, additive-free grilled chicken breast.

So while Chipotle, Subway and other brands bring “fresh” to the forefront of QSR, is this the death knell for burgers and fries? Not exactly. Traditional fast food is still a formidable category — and with chains like McDonald’s testing all-day breakfast menus in select markets, there’s proof that what customers value most of all is the power to choose.

With more than a decade of agency experience, John leads the writing effort at VantagePoint for the company’s full roster of clients. As senior copywriter and content developer, he’s also involved in the concepting process, working with the creative team to bring new ideas to life. A proud Virginia native and Furman University graduate, John originally hails from Richmond, where he developed a love for writing early on — as well as a pseudo-obsession with NASCAR.
Posted in Advertising, Marketing
Tags: foodservice, menus, QSR