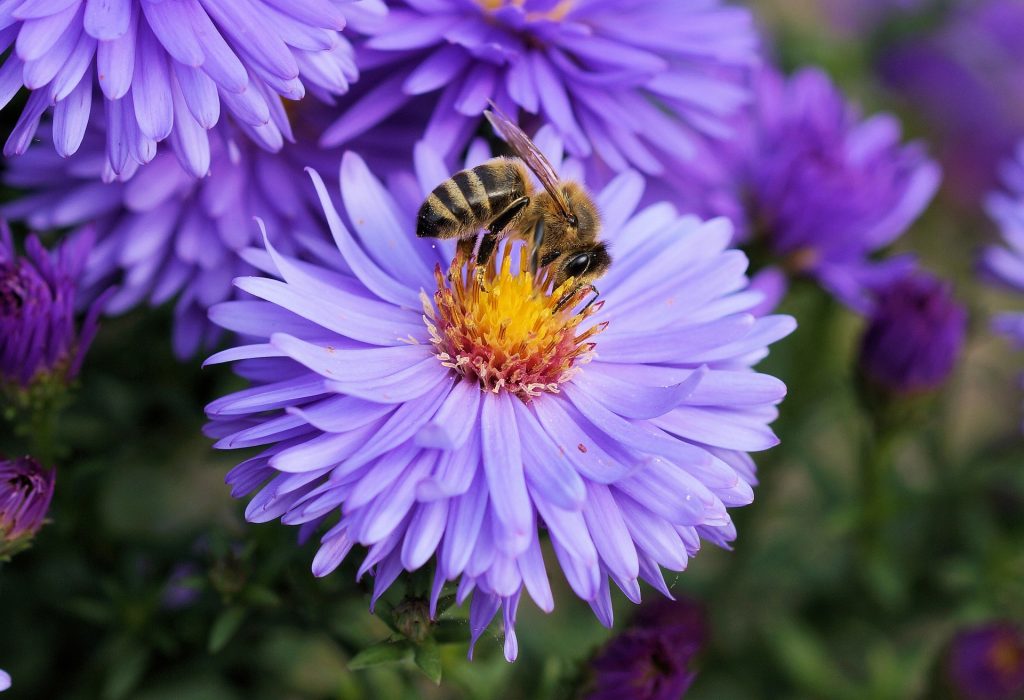 Whole Foods Market, now part of Amazon, has seen its fair share of media coverage over the past year. Recently, however, it drew attention not for its corporate structure or revolutionary grocery practices, but for its Instagram account.

Any of the channel’s 2.6 million followers who saw their posts or anyone who visited them on Instagram beginning June 18 was initially greeted with a cleared photo archive and a series of blank images. 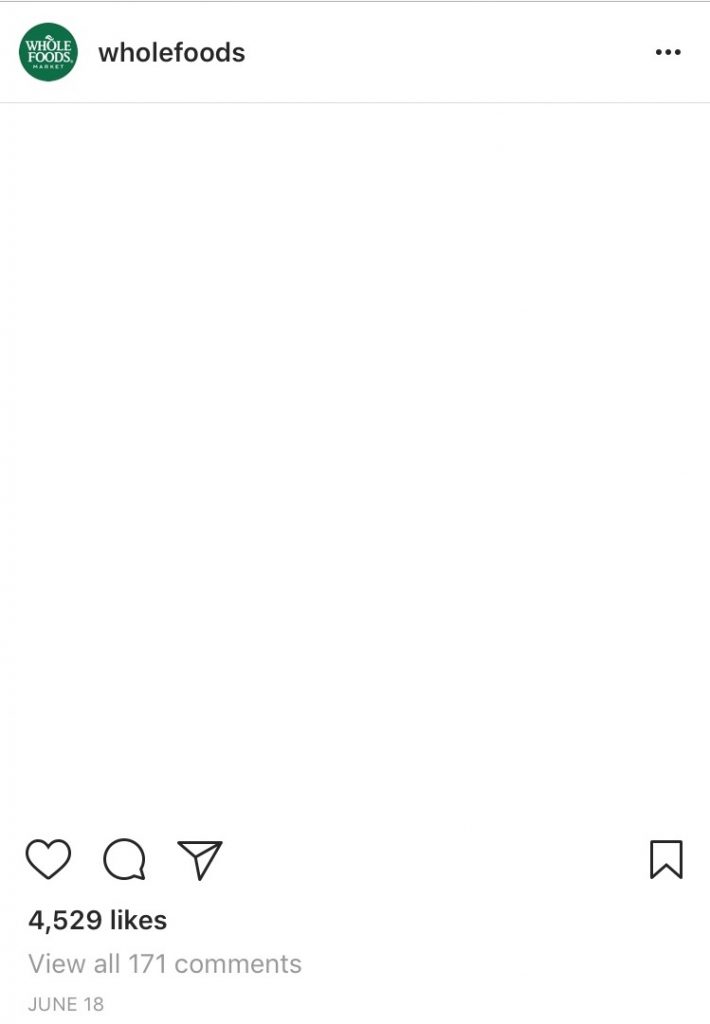 Then, several days later, Whole Foods assured followers that the account had not been hacked, and videos of bees began showing up with stats about bees in the captions, along with references to the Whole Kids Foundation and #GiveBeesAChance. Viewers were also instructed to visit the link in the Instagram bio to learn more.

Once the purpose for the campaign was revealed — to bring awareness to the importance of bees and to raise funds for educational bee hives at local schools — Whole Foods followed up with series of videos centered around the concept that “Without bees there would be no _____________,” highlighting the role bees play in foods ranging from apples and avocados to almonds and cherries.

Although Whole Foods has returned to its regularly scheduled posting, a majority of the 39 accounts followed by them on Instagram still reflect the #GiveBeesAChance campaign — including obvious choices like National Wildlife Federation’s Beesponsible community to more clever ones like Sting, Beyoncé and Scripps National Spelling Bee.

What was the reaction?

Some followers found the approach creative and conversation-starting, while others found it confusing or annoying. Ultimately, time will tell if this Instagram strategy will help the company reach their goal of $100K in donations to support educational bee hives. (Check out bit.ly/givebeesachance to track their progress or make a donation.)

So, what can we take away from this social media play? I see a few best practices when considering an outside-the-box campaign:

Don’t do it halfway. Be committed to seeing the strategy through. If Whole Foods had backtracked after a few questions about what is going on in the comments of their initial blank posts, the entire campaign would have been for naught.

Have a clear reason for the campaign. The Whole Foods campaign coincided with National Pollinators Week, an international celebration of the valuable ecosystem services provided by bees, birds, butterflies, bats and beetles. Whether it’s a holiday, industry event or corporate announcement, strategically set the timing of your campaign for a greater impact.

Give your followers a payout. Whether it’s a satisfying conclusion or a special offer for sticking with the campaign, reward your followers for following along.

Do you think these types of tactics are engaging or distracting? Let us know in the comments.

And for another foodservice company taking a unique approach to online communities, check out this article on how Wendy’s is keeping social media fresh (never frozen). 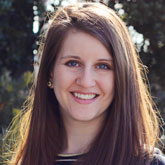 Andrea brings nearly a decade of agency and client-side experience to VantagePoint as public relations manager. A graduate of the University of Georgia’s Grady College of Journalism and Mass Communication, she oversees the PR and content marketing team at VP — helping bring strategic insights to the table for a range of clients. She earned her Accreditation in Public Relations (APR) in 2019. Outside the office, you might find Andrea hiking with her husband — though you’re just as likely to find her thoroughly engrossed in one of her 25 magazine subscriptions or her latest new read.
Posted in Foodservice, Social Media
Tags: foodservice, foodservice marketing, Instagram, social media, Whole Foods