The End Isn't Just Near — It's Here

Posted on November 26, 2014 by VantagePoint Marketing 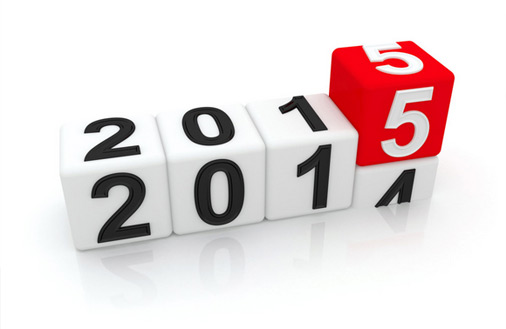 I hate to be the bearer of bad news, folks, but 2014 is over in five weeks. And crammed into those five short weeks are 4 major holidays plus a half-dozen significant others. You might as well face the fact that, in terms of goals and accomplishments for this calendar year, what’s done is done and what isn’t done ain’t happ’nin’.

Instead of beating yourself up, though, use these next five weeks — weeks during which we all know no one is at peak performance —  to get a leg up on 2015. There are a hundred different apps, books and formulas out there for getting things done; they all have their champions and detractors, but here’s a list that’s short and simple. And if you’re already stressed, the KISS strategy (Keep It Short & Simple!) is definitely what you need.

History pretty much confirms that from Thanksgiving until New Year’s, business is anything but usual. Put yourself in a proactive, rather than reactive, frame of mind, and you might just arrive at the end of the holidays with a smile instead of a scowl on your face. 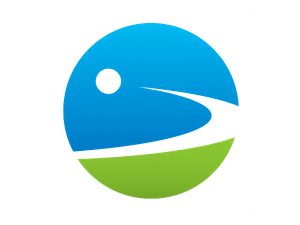