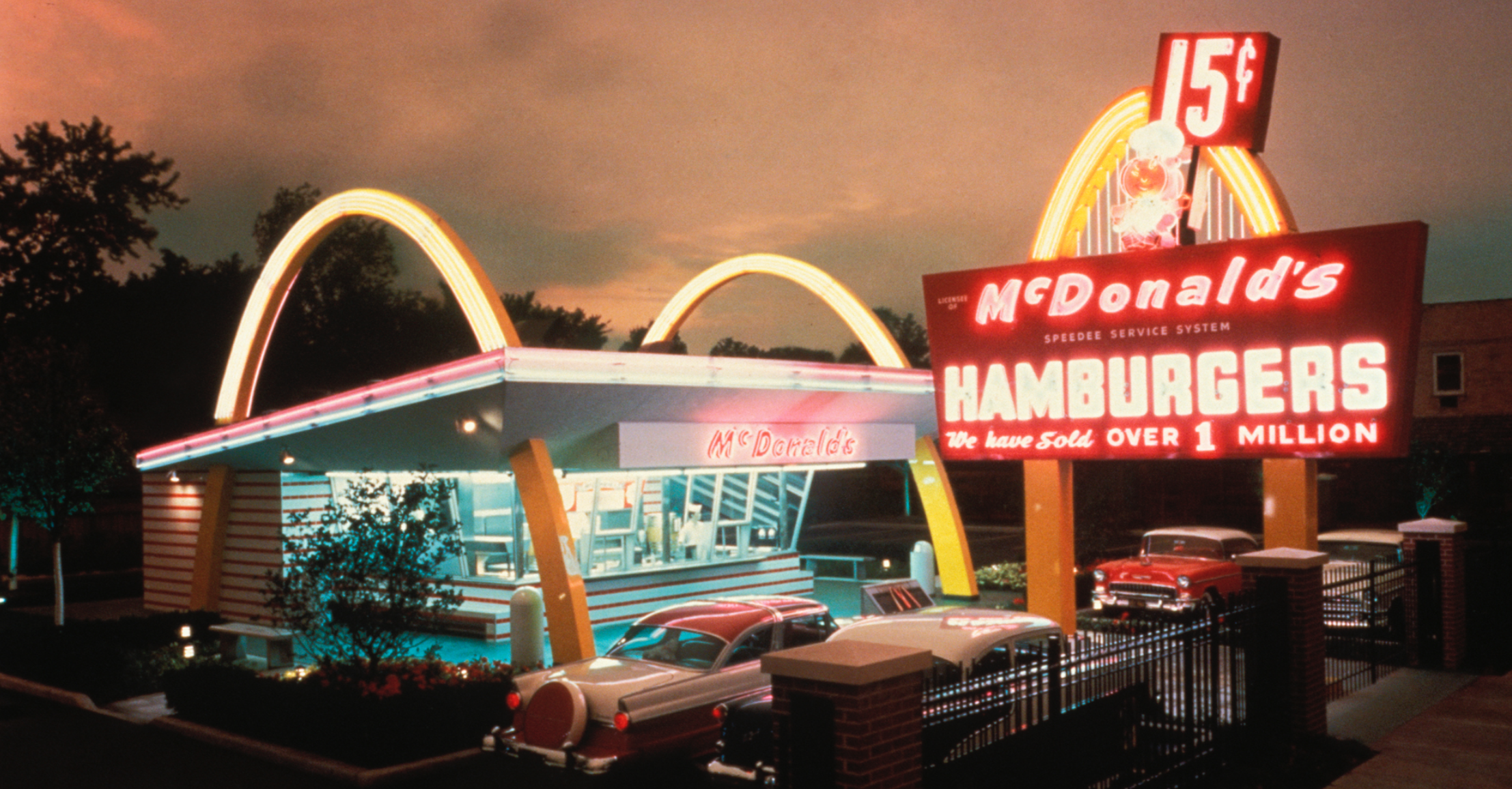 An article on CNNMoney caught my eye last week. The premise was simple: McDonald’s is getting left in the dust by the likes of Chipotle, Chick-fil-A and Shake Shack. Yes, the numbers are indisputable. McDonald’s shares are down roughly 6% from this time last year. Operators are nervous. Customers are yawning. Pessimism abounds.

But here’s why (in my opinion), despite the surge of build-your-own burrito joints and horror stories about pink slime, McDonald’s is actually positioned for a genuine American comeback:

All told, McDonald’s is certainly headed for a difficult and possibly rocky period as a brand — and the developments outlined in this article from CNNMoney are noteworthy. But don’t count McDonald’s out completely — and don’t underestimate America’s appetite for reaching back and enjoying the classics.

With more than a decade of agency experience, John leads the writing effort at VantagePoint for the company’s full roster of clients. As senior copywriter and content developer, he’s also involved in the concepting process, working with the creative team to bring new ideas to life. A proud Virginia native and Furman University graduate, John originally hails from Richmond, where he developed a love for writing early on — as well as a pseudo-obsession with NASCAR.
Posted in Foodservice
Tags: foodservice, McDonalds