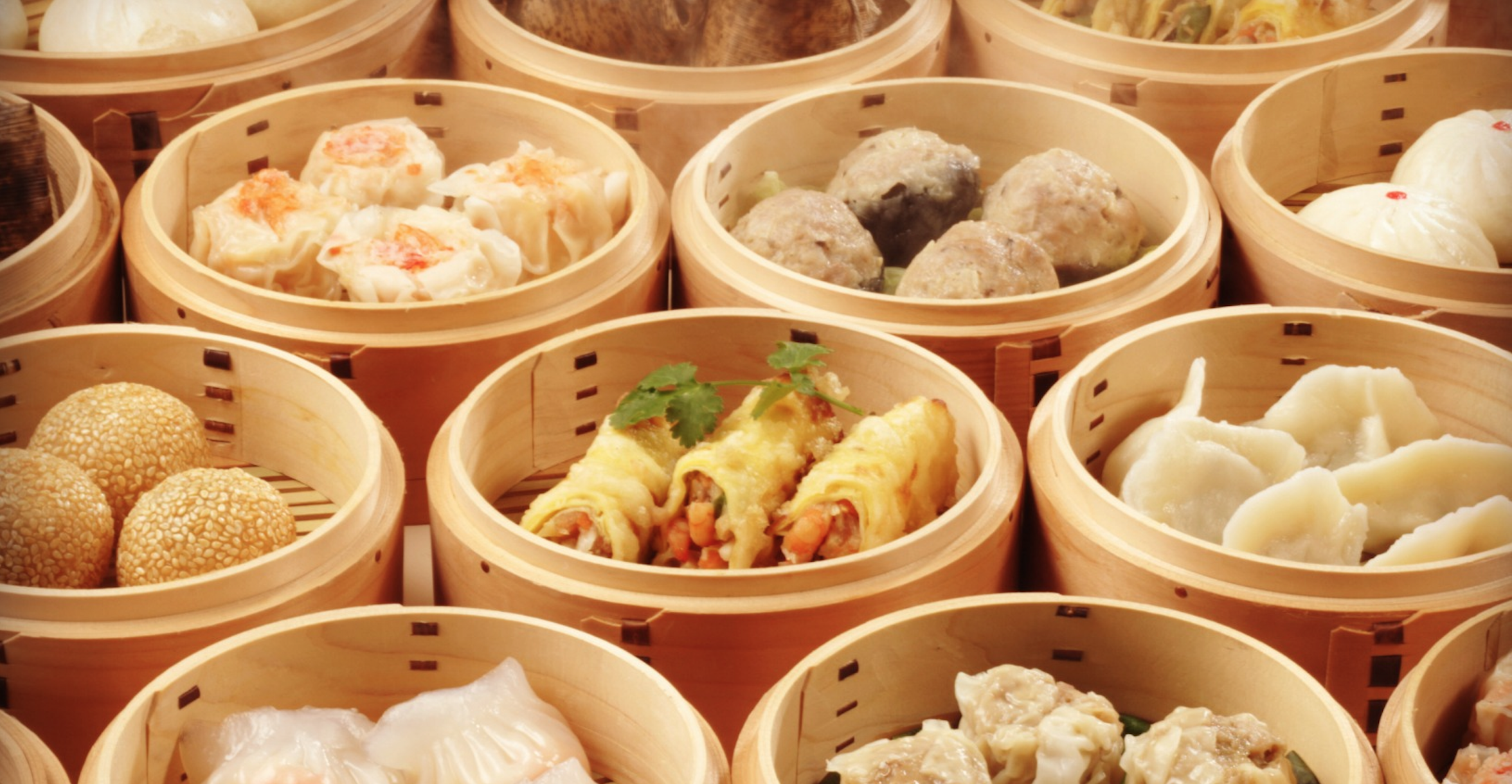 Have you ever tried chicken feet? Me neither. But I could have. And maybe I should have. It was a moment for being adventurous.

On a recent trip to Brooklyn, our group met in Chinatown for authentic Cantonese dim sum. To say I felt out of place would be an understatement. Let’s just say that in a packed dining hall of a few hundred people, I was the only Irish guy.

From the second we arrived, servers zeroed in on our large round table. In clouds of fragrant steam, the dishes began to appear after dramatic, lid-lifting reveals.

Now, on the work front, we’re currently gearing up for The NAFEM Show — so maybe foodservice equipment was particularly top of mind — but the thing that struck me most about the whole operation was the unconventional style of service and how their equipment allowed them to literally bring the kitchen to our table.

Rolling braising pans and steamers, portable gas woks, warming trays and chilled storage carts for desserts — all weaving through a giant maze of tables on the dining room floor.

As NAFEM gets closer, I thought this was a good reminder that foodservice equipment isn’t just about stainless steel boxes hiding in the kitchen. The ultimate purpose of all that amazing technology is to deliver a satisfying culinary experience to customers — and being on hand for traditional dim sum was a rather literal example of all that equipment working together in careful (and delicious) synchronicity.

Next time, chicken feet. Next time.

With more than a decade of agency experience, John leads the writing effort at VantagePoint for the company’s full roster of clients. As senior copywriter and content developer, he’s also involved in the concepting process, working with the creative team to bring new ideas to life. A proud Virginia native and Furman University graduate, John originally hails from Richmond, where he developed a love for writing early on — as well as a pseudo-obsession with NASCAR.
Posted in Foodservice
Tags: foodservice, Foodservice equipment, NAFEM