Will the Real Colonel Please Stand Up? 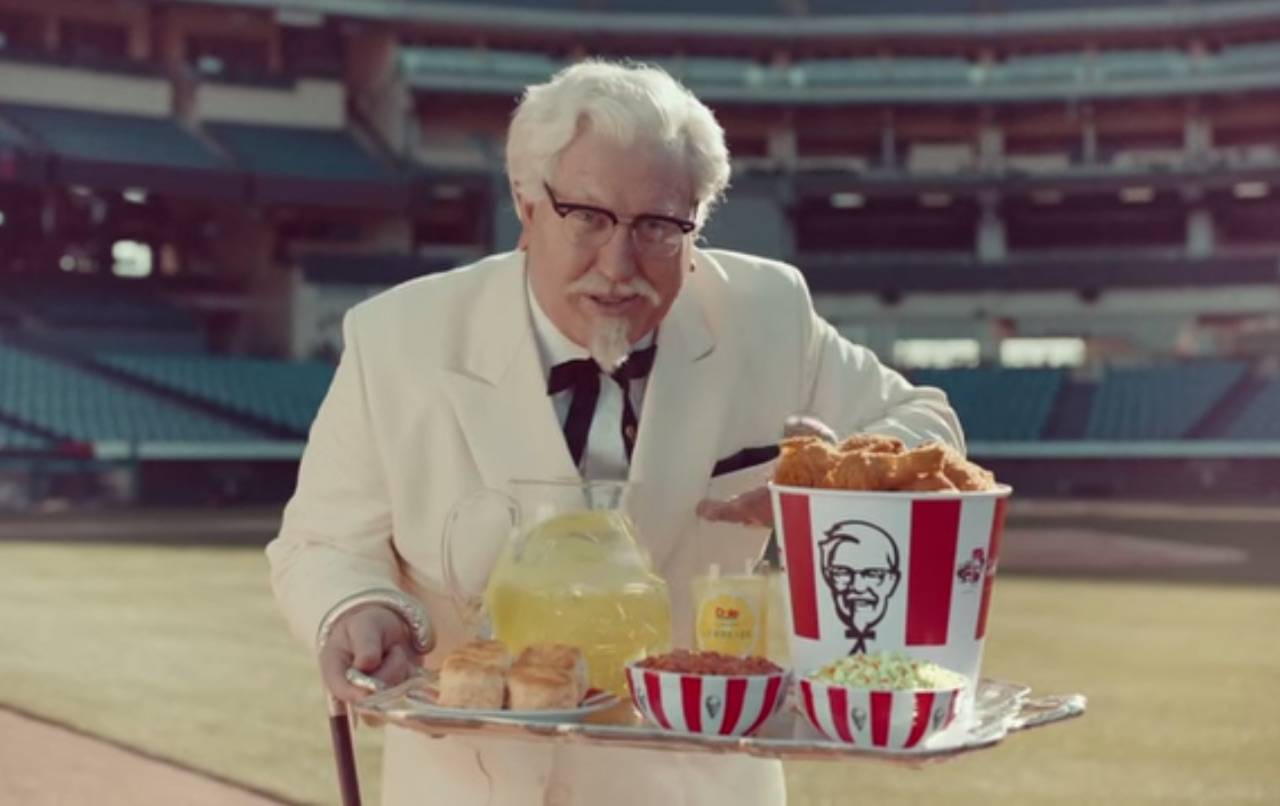 KFC garnered quite a bit of attention recently by bringing back the iconic Colonel Sanders in a new TV campaign.

There was only one problem: the actual Colonel Harland Sanders passed away in 1980.

Not long after the campaign debuted, Yum! Brands CEO Greg Creed was quoted in Food Business News as saying “the response was about 80% positive, 20% hate it.”

“And I am actually quite happy that 20% hate it,” Creed continued. “Now they at least have an opinion. They’re actually talking about KFC, and you can market to love and hate; you cannot market to indifference.”

But after just three months on the air, viewers were shocked to see — without warning — yet another incarnation of Colonel Sanders, played by yet another SNL alum and comedian, Norm MacDonald.

No reason has been officially given for the change, but MacDonald’s impression is equally uncanny and even a little, well, strange.

While the ad gods may still be waiting to judge the ultimate effectiveness of KFC’s 2015 initiative, it’s worth remembering Creed’s observation that, love it or hate it, everybody’s talking about it. It’s also worth remembering a statistic quoted by Creed in the same article — that more than half of millennials report having never eaten at KFC.

Despite its genuinely wacky tilt, KFC’s new campaign may be just the nostalgic throwback that will get noticed in today’s ever-crowded, ever-competitive QSR landscape.

With more than a decade of agency experience, John leads the writing effort at VantagePoint for the company’s full roster of clients. As senior copywriter and content developer, he’s also involved in the concepting process, working with the creative team to bring new ideas to life. A proud Virginia native and Furman University graduate, John originally hails from Richmond, where he developed a love for writing early on — as well as a pseudo-obsession with NASCAR.
Posted in Advertising, Branding, Marketing
Tags: Colonel Sanders, KFC, television